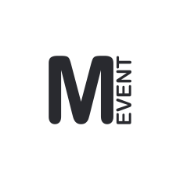 Q: How do I enable the display of clan ratings on the screen?
A: You need to install the Clans Top plugin