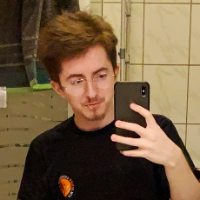 Punch players and other things because it's fun. A very default melee weapon to protect yourself with - your goddamned fists.

Slice up players when holding a Keycard.

Break ribs with the hammer. Hit any of the Punchables above to get your point across.

FOR BEST ENTERTAINMENT, USE THE DEFAULT SETTINGS OF THE PLUGIN.