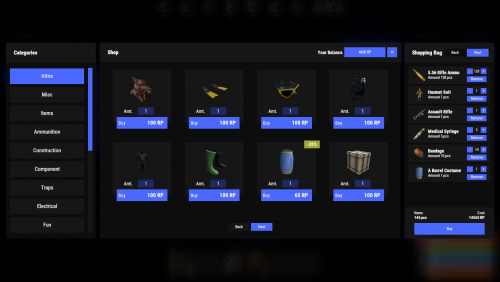 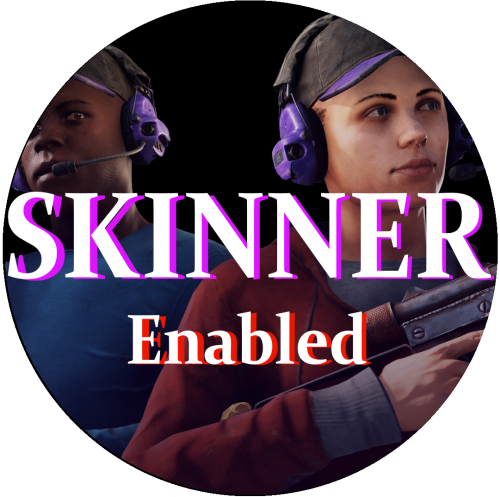 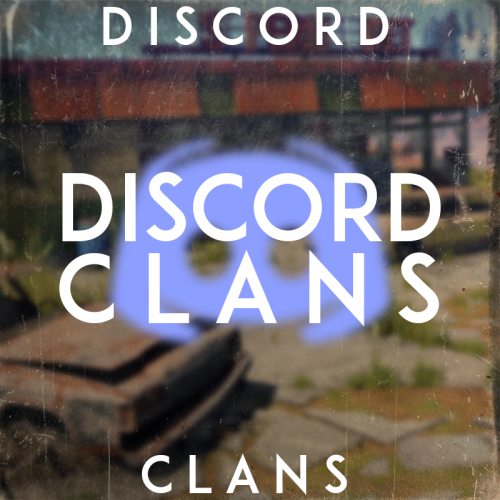 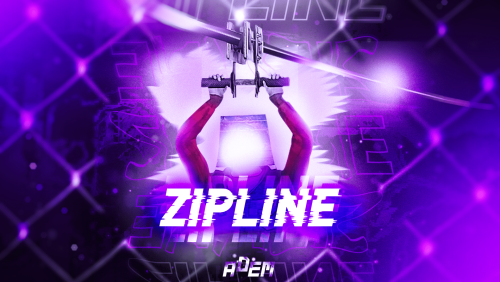 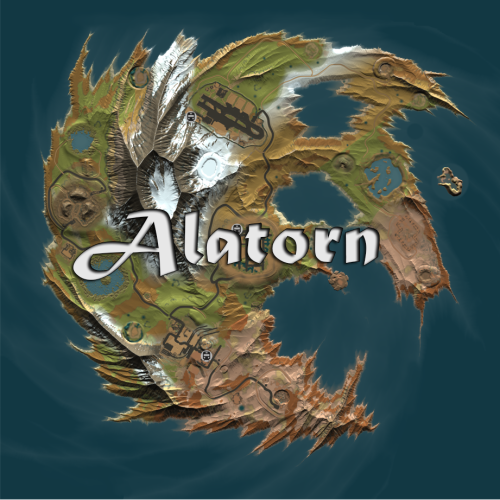 This plugin and prefab combo adds a unique game arena to your map with very minimal effort. The plugin automates the game play entirely, and can be scheduled to run at an interval along side other plugins that use EventHelper.

The game revolves around finding loot from crates (primitive by default), and killing each other while a radiation zone closes in around you. The zone is represented by a dome that will shrink in size at a configurable rate, as the game progresses. This will force players back to the centre for a final showdown.

The winner will be awarded a prize (configurable).

This package includes everything required to run the game manually or automatically, and features:

You can the Nightvision plugin on Umod to allow for players to enjoy the event, even during pitch black nights. The plugin will enable/authorise a user to use nightvision when they join the event, and will then remove that privilege when they leave.
Link: https://umod.org/plugins/night-vision

Follow the youtube guide for installation. The plugin will automatically acquire the button IDs when loaded for the first time. Be sure to delete the data file when you wipe the server so that it can acquire the new .net.IDs.

See youtube video above for more information on adding this prefab to your map/server.