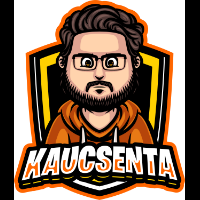 This plugin give the possibility to restore the very last corpse via chat or console command, and teleport the lootbag from a corpse back to the player, independently from the location. Only the content of the corpse, dropped tool/weapon is not supported, if not stick to the corpse. If the player die repeatedly, the previous corpses can't be restored, only the last.

restorecorpse.allow - Permission to use the plugin feature via Chat command.

SecurityStringAgainstF1use - used as additional protection, if the players knows the console command, and want to try the console command, without the restorecorpse.allow permission, to bypass it, for example if you want to put this console call into your shop as a buy-able feature.
RestoreCommand and RestoreCommandConsole - Manually set-able commands for Chat and Console Usage.
EnableReminder - Send reminder to the player, that there is a feature to restore the corpse, after death and weak-up.