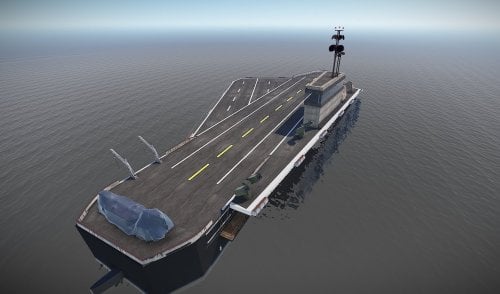 A simple plugin that  randomly sets one player as the "King" and another as the "Mercenary", players in server will be notified of who obtained these roles.

When a player kills either the King or Mercenary they will obtain the title and buff, but a player cannot be both. If either kill the other a new player at random is chosen

to take on the role along with a server notification of the player name and new role.

If the player with a role has not died after an hour a new player is chosen to take on the role.

- "/checkroles" - Gives an update on who the current King and Merc are.

Change these variables to desired amounts for a more personalised experience