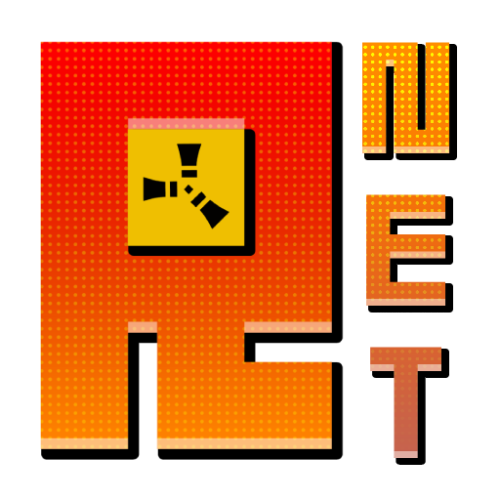 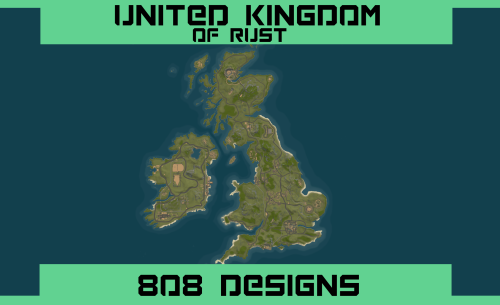 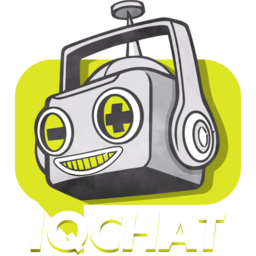 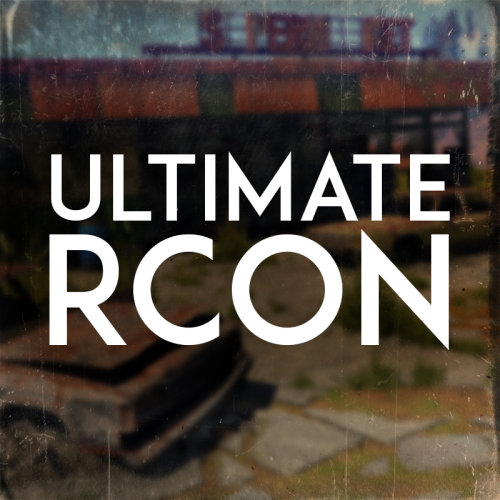 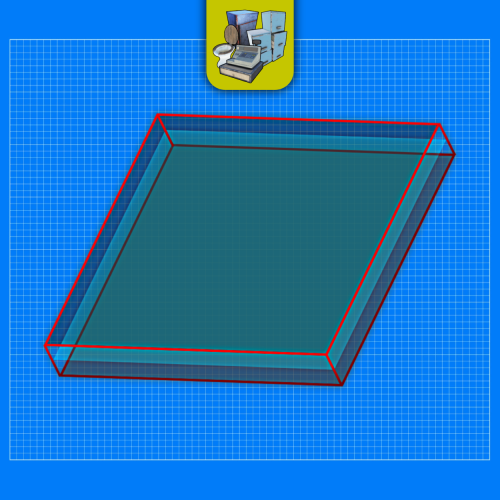 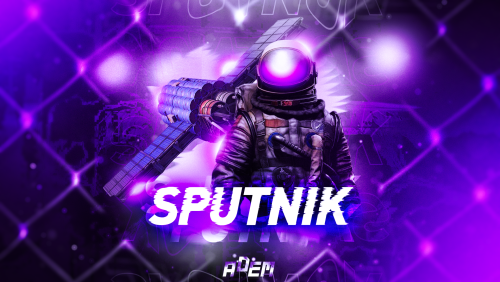 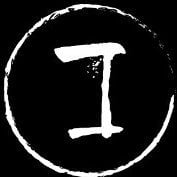 Anti Terrain Death is a plugin that saves player frustration and admin work by preventing players from dying to terrain or prefab issues on procedural and custom maps. Instead of the player being killed due to a terrain problem, they will be teleported to their nearest sleeping bag, or if they have no sleeping bag, the nearest spawn point as specified in the config. Players will only ever be teleported if they would otherwise be killed. There is never a "false positive".

Both procedural and custom maps in Rust have many ways players can die to terrain or other issues like improperly set volumes. When a player dies like this, they lose everything they had and either will require admin assistance to get their stuff back or they may even just leave the server in frustration. This plugin helps prevent these problems!

• Saves players from death due to the many map issues which may arise, preventing player and admin frustration

• Compatible with both procedural and custom maps

• If they have no sleeping bag, teleports them to the nearest location set by admins with an easy to use spawns file

• No "false positives". Will only ever teleport a player if they would've been killed by the terrain

Always make sure you have the IMR Tools Package installed first when running any plugins by IMR Games.

Required Spawns Database to set the position for teleportation in the event the player doesn't have a sleeping bag.

- Make sure you have the IMR Tools Package and Spawns Database plugin installed, as explained above.

- Put this plugin in your oxide plugins folder.

- It will generate a config and lang file.