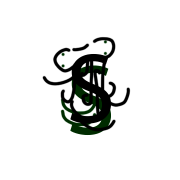 Welcome to Struct Island, which has just started building, there are several settlements and an unfinished town on the map.   The railways have my own train stations so you can navigate around the map. The monuments on the map are made in the theme of the game. A unique post-apocalyptic landscape in a mountainous region with many unique monuments.

A password is attached to the map. You can edit the map.