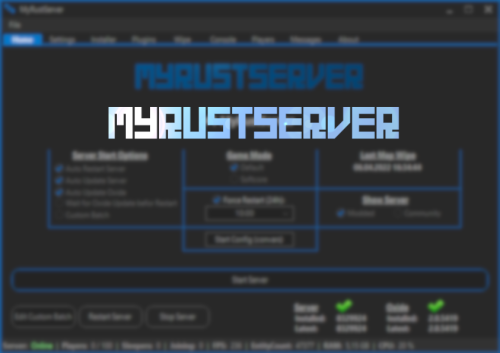 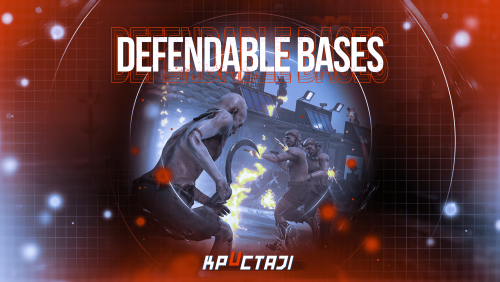 Enjoy my vision on Rust of this epic battle of the Rebel Alliance against the Empire on the ice planet of Hoth.