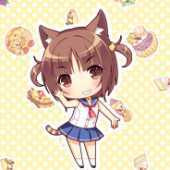 By use of the /where command players can see how far away and in which grid their last corpse is.

Whenever I die I am always in the unknown, why?

There is currently an issue where on initialization sometimes all deaths are registered as in the unknown. If that happens, reload the plugin.