Use the same Item X times and trigger action. 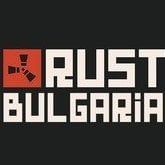