"you dont have permission to use this command" bug/glitch? 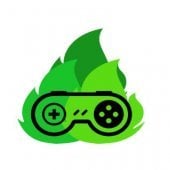