Destruction Based on Entity Ownership 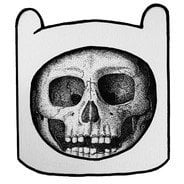