This Is Not Your Vehicle 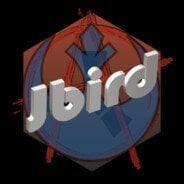