all walls and floors are 0 health 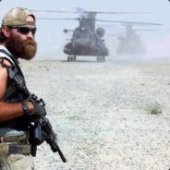